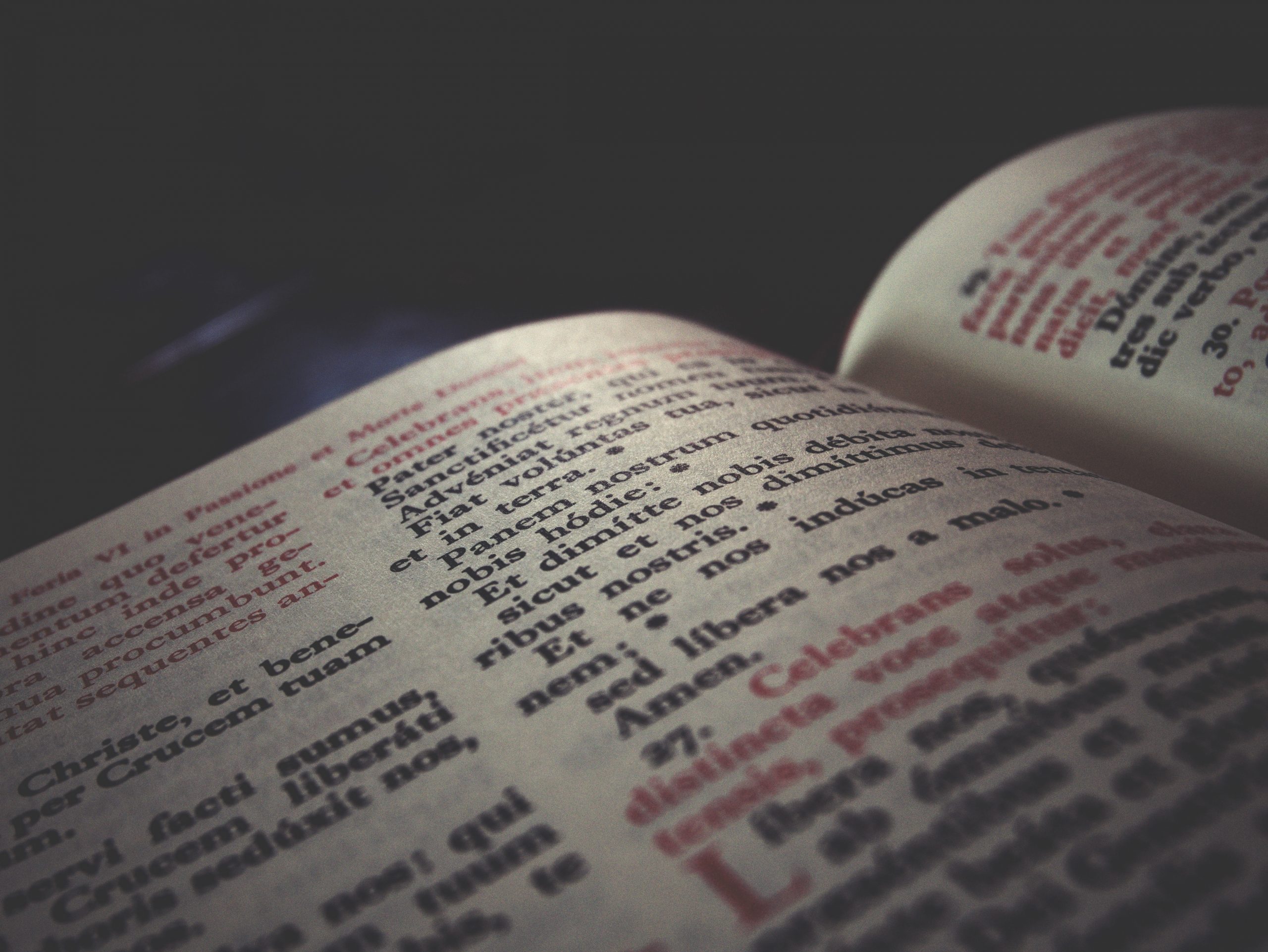 We received a couple emails about St. Paul in Akron now going to offer a TLM regularly on Sundays. It was going through a trial period, and the parish decided it was best to make it regular. Deo gratias! The growth continues!

St Paul’s in Akron now has a weekly Sunday Latin Mass at 9:30am. It is a sung Mass

St Paul’s Catholic Church on Brown Street in Akron has made the decision to permanently offer the TLM every Sunday at 9:30am. It is a high Mass and beautiful! This decision came after attendance was taken during the 10-week trial period, and more people attended the Latin Mass than the other 2 Masses offered on Sunday.

And on November 16, this was announced on St. Paul’s website.