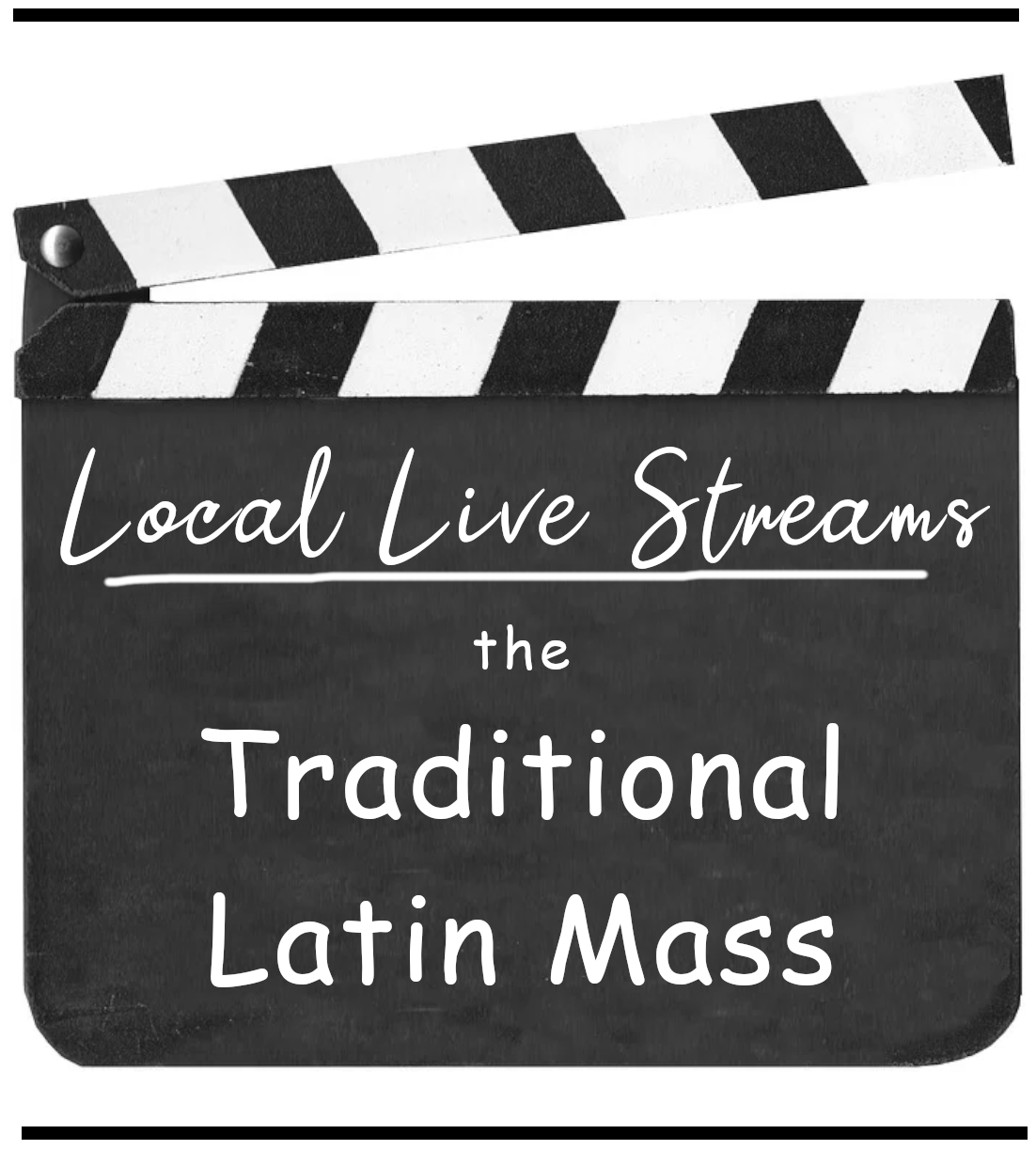 Archbishop Carlo Maria Viganò authored an open letter to President Trump on Trinity Sunday. He shares his thoughts as words of encouragement for the president, speaking of battles between the children of light and the children of darkness.

And it appears that the children of darkness – whom we may easily identify with the deep state which you wisely oppose and which is fiercely waging war against you in these days – have decided to show their cards, so to speak, by now revealing their plans. They seem to be so certain of already having everything under control that they have laid aside that circumspection that until now had at least partially concealed their true intentions. The investigations already under way will reveal the true responsibility of those who managed the Covid emergency not only in the area of health care but also in politics, the economy, and the media. We will probably find that in this colossal operation of social engineering there are people who have decided the fate of humanity, arrogating to themselves the right to act against the will of citizens and their representatives in the governments of nations.

We will also discover that the riots in these days were provoked by those who, seeing that the virus is inevitably fading and that the social alarm of the pandemic is waning, necessarily have had to provoke civil disturbances, because they would be followed by repression which, although legitimate, could be condemned as an unjustified aggression against the population. The same thing is also happening in Europe, in perfect synchrony. It is quite clear that the use of street protests is instrumental to the purposes of those who would like to see someone elected in the upcoming presidential elections who embodies the goals of the deep state and who expresses those goals faithfully and with conviction. It will not be surprising if, in a few months, we learn once again that hidden behind these acts of vandalism and violence there are those who hope to profit from the dissolution of the social order so as to build a world without freedom: Solve et Coagula, as the Masonic adage teaches.

…just as there is a deep state, there is also a deep church that betrays its duties and forswears its proper commitments before God. Thus the Invisible Enemy, whom good rulers fight against in public affairs, is also fought against by good shepherds in the ecclesiastical sphere.

Archbishop Vigano is an archbishop of the Catholic Church who served as the Apostolic Nuncio to the United States from 19 October 2011 to 12 April 2016. He previously served as Secretary-General of the Governorate of Vatican City State from 16 July 2009 to 3 September 2011. He is best known for his role in the Vatican leaks scandal in 2012 and a 2018 letter in which he accused Pope Francis and other Church leaders of covering up sexual abuse allegations against then-cardinal Theodore McCarrick.

More from NewsMore posts in News »

@aloydmacedonia @CityofCleveland And more than they care about degenerates riding through the streets on atv’s and dirt bikes, terrorising neighborhoods, weaving in and out of traffic, blowing through stop signs and red lights, speeding down sidewalks and summarily flipping the bird to ALL law and order.

Traditional Baptism from 2014. The bad camera made for poor resolution, but the operator surely did a good job.

The ancient form's beauty is revealed.

Tomorrow at 1pm concludes our Summer Carillon Series. Come to @stmaryofredford , rain or shine, on Saturday afternoon to hear John Gouwens of Culver, Indiana perform on our carillon bells.

Building the Cleveland TLM Friends Instagram page. Check it out and give it a follow. You'll be followed back! Thanks!