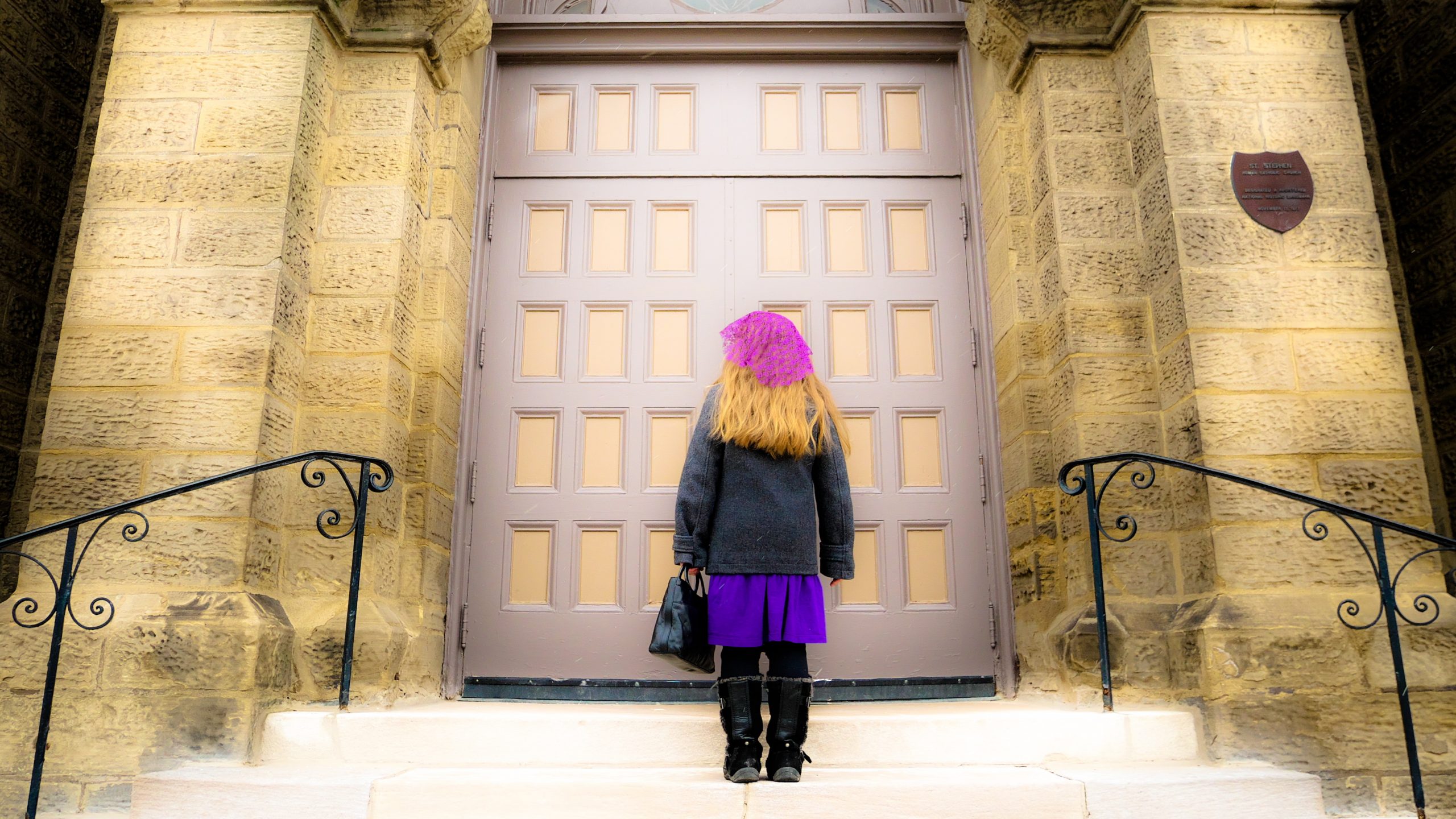 “As more Catholic dioceses begin to resume public Masses during the coronavirus pandemic, a group of theologians and medical experts has provided guidance for doing so as safely as possible,” begins the article from Catholic News Agency. Across the country, the sentiment is growing that our hierarchy needs to open the churches and restore the Sacrifice of the Mass and the Sacraments to the public realm. An April 28 document by The Working Group on Infectious Disease Protocols for Sacraments & Pastoral Care, a project of the Thomistic Institute, outlines their findings. Dispensing with the Sunday obligation, limiting attendance capacity to within current CDC guidelines, and using hand sanitizer in between each administering of Holy Communion, are just some of the possibilities offered by the group.

I encourage you to read the CNS article for yourself and decide for yourself. Here, I will point out some particulars, copied and pasted from the article, and then offer my own ideas for how this could be accomplished. In full transparency, I am a lay person and carry no accredited expertise on the matter, whether medically or theologically. These are just my personal opinions.

“With proper safeguards to prevent infection, and integrating the scientific guidance of public health authorities as outlined below, it is possible to provide the Mass and the sacraments to the faithful in this period,” said a group of Domican theologians and experts on infectious diseases this week. The time to open the churches and restore the Sacrifice of the Mass was yesterday. Its well passed, and its abundantly possible to offer the Sacraments to the Faithful now. This seems so obvious to me because of the way the Sacrament of Confession was offered at a local parish this past First Friday. Not only did Father hear confessions, but he worked tirelessly to bless sacramentals for the people. The Faithful in attendance -hardly any wearing masks- had no problem keeping human distance. (I say human, rather than social, intentionally.) Father took all measures to follow current guidelines, setting up a well-separated confessional screen in the sanctuary, where only he, in a mask, and the person confessing were. He had taped arrows on the floor pointing out routes, and put up stop signs to let people know where they couldn’t go. Everyone conformed without incident. So, there was a priest in the sanctuary, and Faithful in the pews. Instead of I absolve you, it could have just as easily been, Introibo.

In “Phase 1,” the “Sunday obligation” to attend Mass should be dispensed, the elderly and those at high risk of COVID-19 should be encouraged to stay home, and those with symptoms should not attend Mass, the working group said.

Other safeguards should be in place, such as requirements for attendees to wear face masks or cloth coverings and an overall limit on the number of attendees. This number depends “on the guidance of public health authorities,” the document says, and could be more than 10 people provided that a church is large enough to seat everyone with at least six feet of distance in between.

Categorically NO! The Sunday obligation should remain AND those truly at risk should be encouraged to stay home, without the pain of mortal sin. The two ideas are not mutually exclusive. Instead, dispense with the limitations priests have for offering Holy Mass. Temporarily, priests should have the ability to say more Masses every day, especially every Sunday. This simple act would disperse the crowd more effectively, and make it possible to have a “seniors’ Mass” or some other such novelty. A parish could require its parishioners to register for one Sunday Mass time. When that log is filled, its filled. If a parish currently has three Sunday Masses, then increasing the number to 5 or 6, where possible, may solve the issue of capacity limits, while at the same time giving everyone a chance to assist at the Holy Block off every other pew, or whatever the six-foot distance warrants. Keep the doors propped open so no one is touching. Have gloved ushers close them if Mother Nature isn’t cooperative. Continue to keep holy water founts empty. Eliminate any books and bulletins. People are able to protect themselves and its now time, both ecclesiastically and civically, to allow us to do so.  But please don’t require masks; allow us to choose. A new era of devotion to the Holy Face may be in order. Think about it.

I don’t recall if the CNS article mentioned the aging priesthood found in many dioceses. This is a real problem in the midst of a pandemic that seems to effect seniors so much more, and more harshly. But if the priest is alone in preparing for Holy Mass and he is alone in the sanctuary, 15 or 20 feet from the first pew, never leaving the altar, he’s in a better position there than he is in Walmart.

Mass could be offered without distribution of Holy Communion, or Communion could be distributed at the end of Mass, the group said. After the final blessing, the priest would remove his chasuble, use hand sanitizer, retrieve newly-consecrated hosts from the tabernacle, pray the “Agnus Dei” prayer at the altar while holding up a single host, and then proceed to distribute Communion.

A few priests have communicated to me that they feel Communion on the tongue is safe, and in fact safer than in the hand. But the guiding principle is still true: the priest’s Communion completes the Sacrifice.

As unpopular as the idea may seem, given that so many Faithful today put the emphasis of Holy Mass on their own personal communion, the distribution of the Holy Eucharist should probably be suspended if it’s important to actually follow current CDC and Health Dept. guidelines. Frankly, the liturgical acrobats needed to give and receive Holy Communion under these extreme regulations make the distribution of the Eucharist too much of a hassle, giving ample opportunity to sacrilege. And it seems that all too often the end result is a promotion of Communion in the hand because Communion on the tongue will kill you! Better to not have Communion at all, rather than have Him abusively distributed. It is possible to open the churches and restore the Sacrifice of the Mass while maintaining human distancing and keeping ourselves safe from the coronavirus and other such pathogens. These suggestions are just a starting point and would have to be refined, of course. But something should have been done weeks ago. Instead, our hierarchy folded and the Bride bowed to Caesar. The Faithful are now scrambling to find ways to keep Sunday holy and receive the Sacraments

The overuse of words like frontline and hero by the media during this pandemic has convinced me that it truly is a war: a war waged for unmitigated objective Truth and sacramental grace.