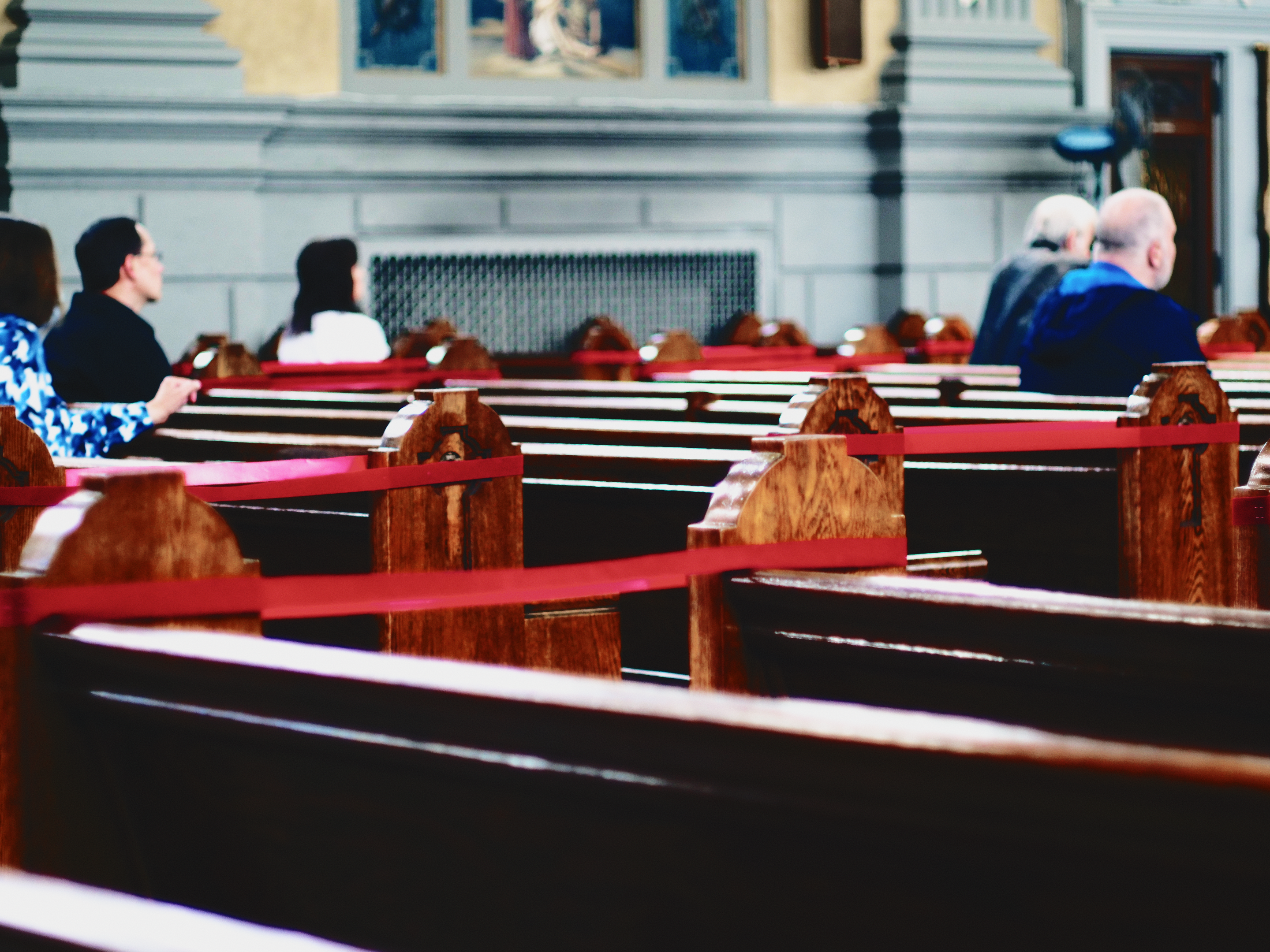 Friends, I ask for your prayers. The sd memory card in my camera corrupted after I shut the camera off at the end of the beautiful and edifying evening at Mary Queen of Peace yesterday. The moment cloaked me in childish rage, both intestinally and verbally….to myself, I hope. So almost everything I recorded was lost. Second time its happened. Salvifically, I was lucky enough to find a piece of software that at least recovered most of the stills, though none of the footage of the procession and crowning. Pray that I can let this go.

The Panasonic deities managed to grant the favor of a few photos. Those wretched Lexar cards are now straightaway sent to hell, where they belong, and new ProGrade ones are on the way.

As for the liturgy itself, Fr. Brown made everything seem so easy. It was a tad bit exciting to be back in one of our churches for Holy Mass. Felt odd, and one other person agreed. But pews were roped off, no servers were used, no tally takers at the door; no stress, lots of people, confidence in human common sense. In short, so easy. Eleven pages of diocesan rules, no thank you, from my perspective. [Hey, did you hear the World Health Organization said regular folk like us shouldn’t wear masks?]

I know there was at least one other photographer there, and if she’s reading this, you’re more than welcomed to send your photos in if you’d like to share them.