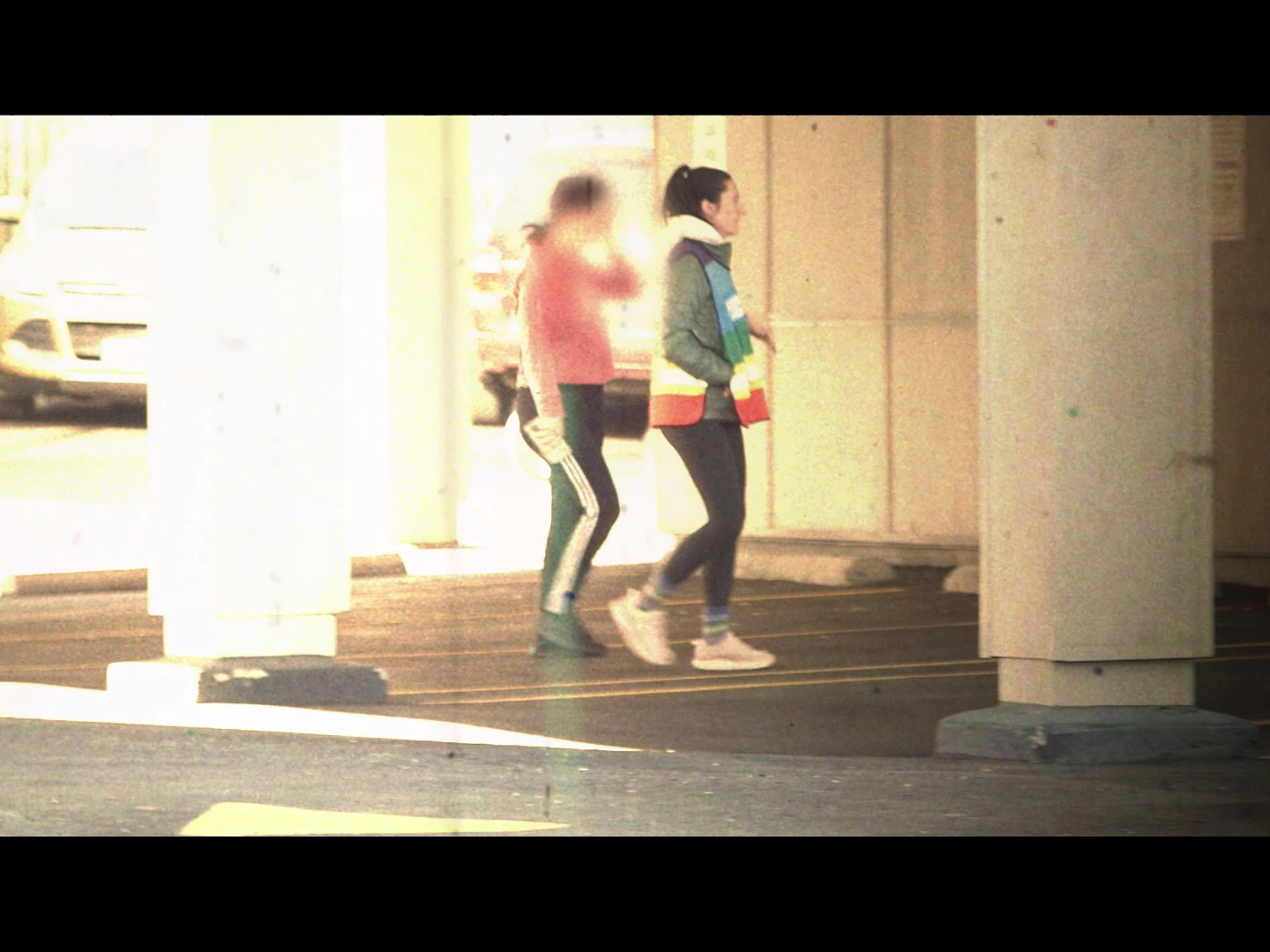 Outside of Preterm, an abortion mill in Cleveland, Ohio, one can witness a ritualistic procession. Voluntary escorts usher young mothers to the extinction of their little ones in the womb. Quite simply, we call this deathscorting to the threshold, and its one of the most frightening examples of so-called freedom in a civilized society. This short film simply represents the sights and sounds captured outside the death chamber, from public observation. Its a view anyone can have, by simply passing by on the street or by pausing for a moment to take it all in. But, unfortunately, many may not know exactly what happens in there. They may not understand why Faithful Christians gather on the sidewalk. Others, may never even know it exists at all.

Veiled in rainbow vests, the so called escorts, more properly called guardians, keep watch for expectant mothers. The abortion workers are guardians because abortion is their sacrament, and they will protect it to any extreme necessary. When a mother shows, they rush to shield her from Truth and Compassion. And so begins that ritualistic procession to the threshold of death. In between arrivals of poor, misguided humans, the deathscorts monitor the behavior and prayers of the Faithful. Perhaps believing they are truly on the right side of humanity, the deathscorts watch every inch of your footpath. They will try to intimidate you by taking photos, pretending to record pertinent information on a clipboard, staring, pointing, and huddling for group talk, laughing.

A Saturday Morning at Preterm

The typical Saturday morning from this past October when the footage was recorded, the Faithful entered into a battle-like preparation, donning the armor of Faith, Hope and Charity. Raising Our Lady on high, praying to God to end abortion and appealing to convert hardened hearts, the Christians do the work of Christ’s Church. Its that missionary spirit that brings them to the frontline of human suffering.